The EU is taking steps to achieve its goal of a climate-neutral economy by 2050 in an effective and fair manner.

Today, EU ambassadors endorsed the Council’s partial position for negotiations with the European Parliament on establishing a Just Transition Fund.

The aim of the fund is to reduce the socio-economic costs for those communities that are less equipped to meet the challenges of the green transition. It will focus, in particular, on regions and territories which need to phase out production and use of coal, lignite, peat and oil shale, or transform carbon-intensive industries.

„The Just Transition Fund is a fundamental part of the European Green Deal and indispensable for its success. It will play a key role in ensuring that we tackle climate change together as a Union, in a spirit of solidarity between member states and regions, so that no one is left behind.”
Marko Pavić, Croatian Minister of Regional Development and EU Funds, President of the Council

The Council’s position is partial because the financial resources and budgetary provisions are excluded from the negotiating mandate and not yet part of the Council’s position. The final amount of the fund will be decided when the EU’s long-term budget for 2021-2027 is adopted.

In line with cohesion policy rules, the funding support will be made available to specific European regions and territories so that these can diversify their economies, create jobs and help people acquire new skills and competences.

The scope of the fund, as endorsed in the Council’s position, also includes investment in SMEs and start-ups, research and innovation, transfer of advanced technologies, affordable green energy, as well as decarbonisation of local transport.

On the other hand, nuclear energy, tobacco products and fossil fuels are fully excluded from the scope of support.

The text of the Council’s partial mandate will be issued tomorrow, 25 June.

Once the European Parliament has agreed on its position, negotiations will begin between the two institutions with the aim of reaching an agreement. 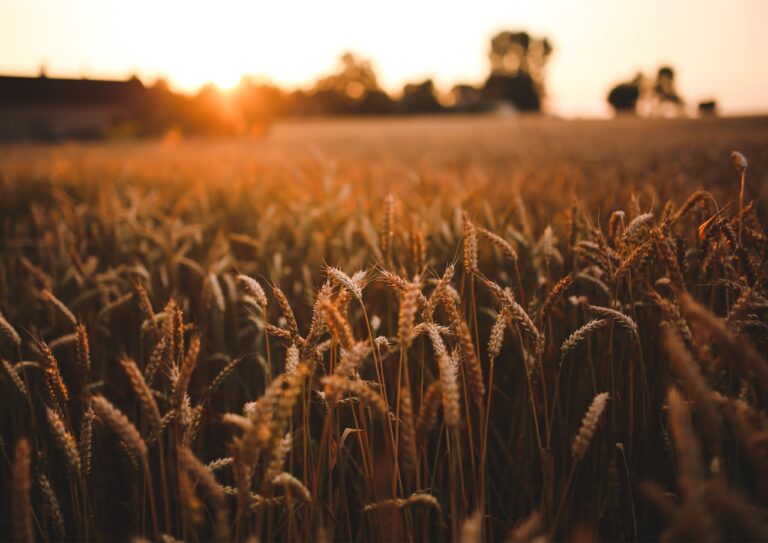